Only functions as Bitcoin

For basic knowledge of BSV, this site

On the premise that BSV = Bitcoin

Explains. It has a fee

Not expensive between BSV wallets

All coins in TX with safe, fast and instant transactions

The reality shows that it accounts for 58% of the total. 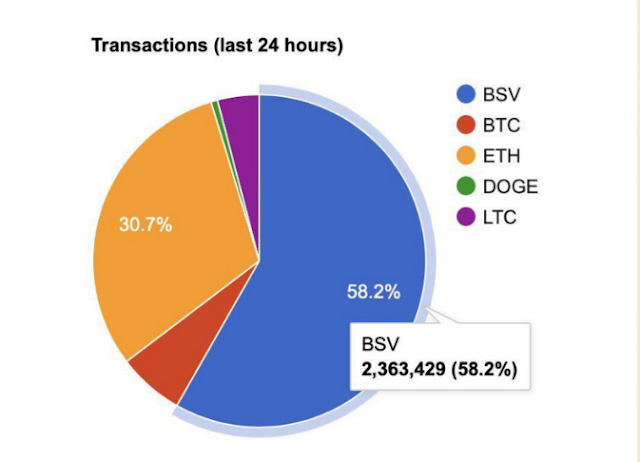 CryptoFights is a turn-based pvp fighting game based on how dunes and dragon dice work. Create custom characters and fight in free single-player campaigns. Unlock the Battle Portal to fight other players in cash. Every winning match will drop NFT items that can be traded on our market. 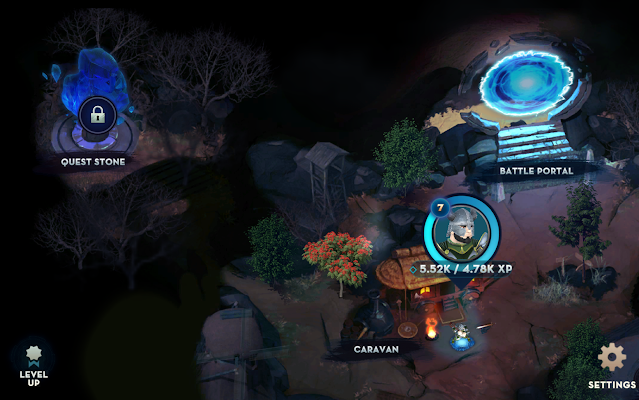 2021/8/20 The BSV blockchain game that stopped at the roller seems to have been resurrected, so I installed the DL overwrite on the fixed game HP and started it up and played. 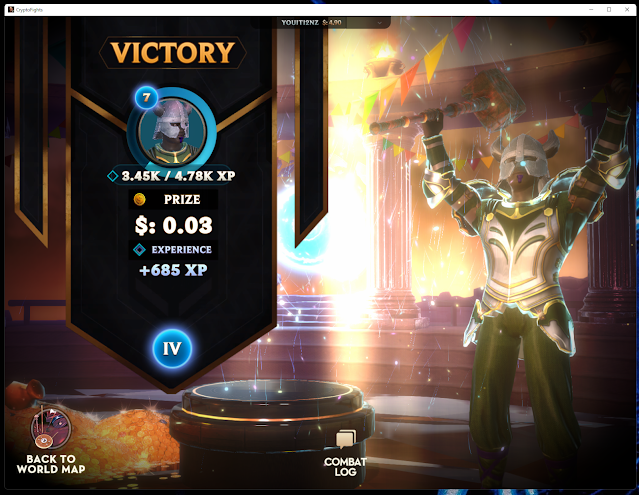 I had to enter the user name and password that I wrote down. 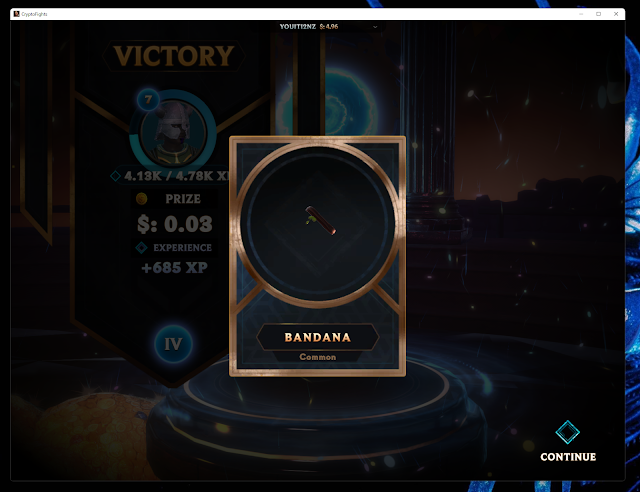 It was a point to encourage rewards when launching with

Then, with the experience value bonus, turn around with Guin

By choosing one in the skill tree

I made a hammer.

So, what will happen to the dungeon today? When I entered, it was branched into two and I entered a new dungeon snow.

Then, from the first side, I chose a tall character with a HP of 55 and a hammer of 25, but I couldn't attack even once and lost.

It may be the boss rush side.

It might have been a haste by chance, or this snow dan might be a tight setting. I've just played it all at once.

That's it. It's a BSV block chain game that everyone can easily experience casually and feels a sense of interesting characters.

In this way, the BSV block size increases and the functional content increases with each update.

It will be blank in about 2 seconds, but if you move to all games while it is displayed, it will be displayed without problems after that.

When equipped, ice attribute + 4 + 4 was added, so it was good to buy it. Items you buy will be reflected in the game immediately, and items you don't need will be melted.

So the dungeon could go to the boss if I entered the forest and thought about anything and hit it. The boss cut down to HP1 and thought that he could win, but he was hit with a single blow. It's pretty interesting. There is no frustration because the dungeon encounter waits for 7 seconds. In rare cases, there is an experience value plus. I haven't played an interpersonal battle yet.

When I entered the arena, I was at level 8 and the entry fee and prize money changed from $ 0.15 to $ 0.17 and $ 0.30. The encounter was slow and I felt like I was waiting for about 2 minutes, and the one that came out was a character with HP88, and this one has only HP18, so I lost immediately. So it seems better to do it at level 7 with new characters. You can start up more than one, but one of them got a 500 error and couldn't connect.

Melt practice items you don't want to get

I did the work. Item melt in "My NTF"

BSV of less than 0.1 yen will be deducted. If it is a good item that you do not use, we will sell it.

It works lightly and there is no mistake.

Arena has been added.

The waiting time is 50 seconds each time.

Seems to be crowded

The quality of the items you get is in Japanese

Everything for practice needs to be melted regularly

Melting costs only a small amount so don't worry

You can melt it. Rare sells at a high price and is rare

, Common can also be sold at a price.

Epics sell for over $ 50. It is better not to buy the common and high price.

I haven't seen Epic yet.

Even if you lose, you may be able to recover if you get an epic.

For now, I'm training to level 7 in the dungeon and playing in Arena 1 of the battle portal without raising it to level 8. If you go up to level 8 in the arena, you have the option of going up to level 10 in the dungeon Snow Mountain or fighting in arena 2. At level 10, Arena 3 will appear and the entrance fee and prize money will increase, but many strong players will not win. The level cap is currently level 10. For now, I think it's a good way to play by creating characters that correspond to each of Arena 1.2.3. You can win in Arena 1.

The latest update improves the encounter wait in Arena 1, which is as fast as 20 seconds and as slow as 50 seconds.

The battle starts in 30 seconds on average, making it easier to play. Leftmost QUEST STONE

The conditions for entering are unknown. Since it is improved with each update and the upper limit of the level is raised, I am addicted to playing character training every day.

The latest version is for both PC and smartphone

In my opinion BSV is not altcoin.

A Bitcoin protocol that fits the definition of Bitcoin, CSW created a pseudonym for Satoshi Nakamoto and wrote a Bitcoin white paper. In fact, last week more than half of the data on the entire blockchain was processed by BSV. From 34:00

Use the money button or hand cash for the BSV wallet. It has never disappeared or stopped and can be used safely. 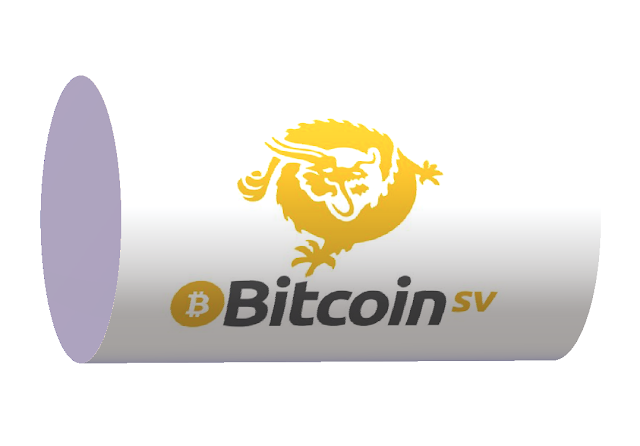